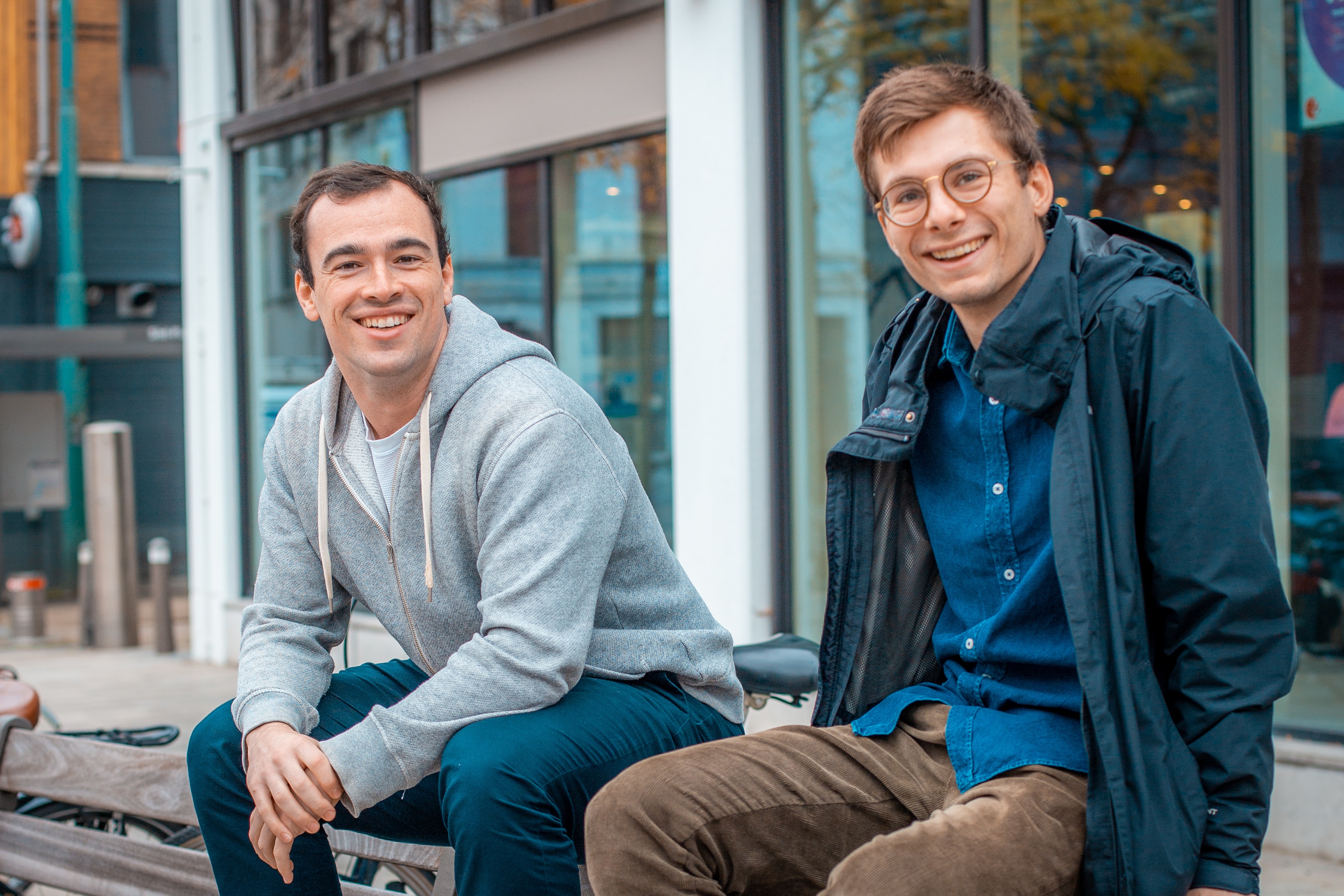 Marple helps engineers innovate with smart software that processes and analyses data. "We focus on, among other things, the rapid and flawless conversion of large files of measurement data into crystal-clear graphs" says Matthias Baert, one of the founders of Marple.

The two founders of Marple are both engineers themselves. They noted that the software with which test and control engineers currently have to make do often leaves much to be desired.

Matthias worked as an engineer for the Mercedes Formula 1 team in the 2017 and 2018 seasons. He found that even within Formula 1, where cutting-edge technology is being developed, there was a lack of good software to efficiently organise and analyse the data collected from the cars. "This was the signal for us that there is a need for a better solution" says Matthias.

Missing the data forest through the trees

Product development and product innovation are largely driven by the ideas and insights of engineers. With the latest developments in sensors and measuring equipment, engineers can collect massive amounts of data.

"During a test, every millisecond generates enormous amounts of data" says Nero, co-founder. "That's great for the engineer, but the challenge then becomes to not miss the forest through the trees. Marple aims to address that problem."

Marple is cautious on whether their software should be catalogued as AI. "Of course, various smart algorithms are the foundation of what we do. But our focus is primarily on giving engineers control over their data again, before focusing on automation with AI," says Matthias.

What will Marple do with the new capital?

The fresh growth capital allows Marple to primarily expand its team, both on the tech and on the sales side. The market, especially R&D, product development and lab environments, is very international. Marple's first customers come not only from Belgium, but also from the Netherlands and Germany. And it doesn't stop there. "Also in for example Scandinavian countries we notice that there is a large market", Nero says.

Marple was founded in 2020 by Nero Vanbiervliet and Matthias Baert, and grew under the wings of the imec.istart incubation programme. In the meantime, Marple has more than doubled its team, and they want to use the funding to develop the product further and at the same time place it as well as possible on the market.